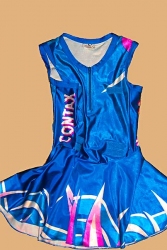 This year Contax has increased its number of teams to 10 and will compete in the competition from Division 1 through to Nettas.

Contax is well represented at Association level with one of its members holding the position of Association President and another is our Association Treasurer. 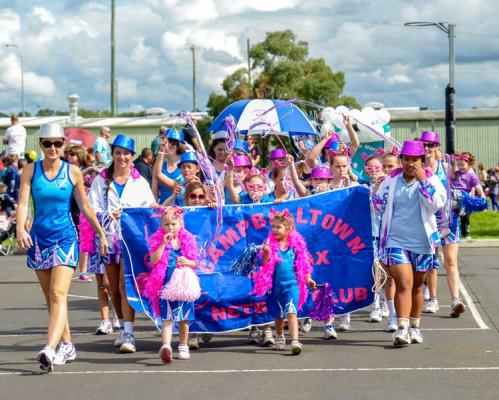