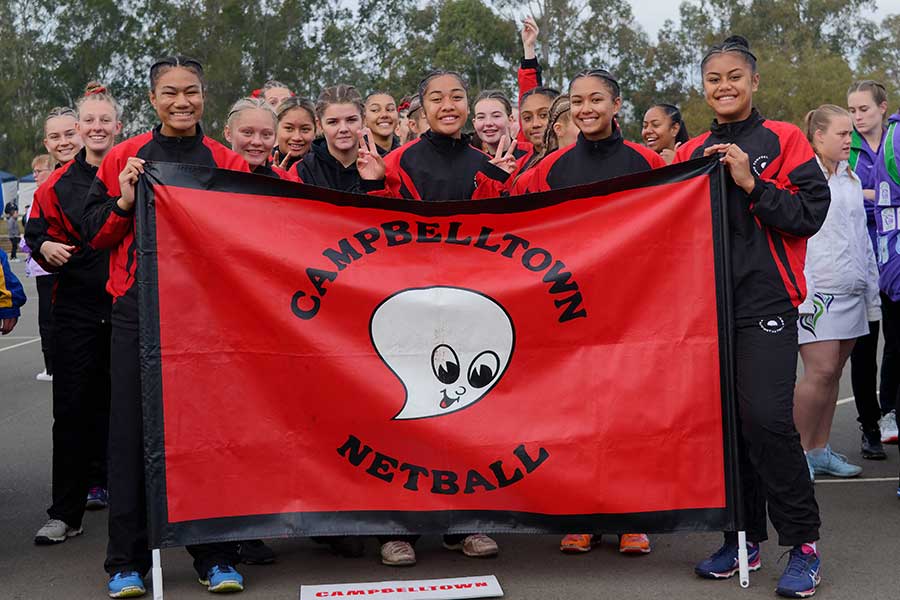 Campbelltown Netball congratulates Makenzie Skinner who has successfully progressed through to the Final Phase trials for the 2017 NSW 17/U State Team.

The 2017 17/U National Netball Championships will be contested from Wednesday 19 to Monday 24 April in Canberra, ACT.

Makenzie, who played in our 15 years State Age team in 2016 and is currently playing in our Night Interdistrict division 7 side, will participate in Final Phase trials over four weeks at Genea Netball Centre with the final team selection to be announced the week commencing 19 December.

Posted in General News; Posted 6 years ago by Michael Seery