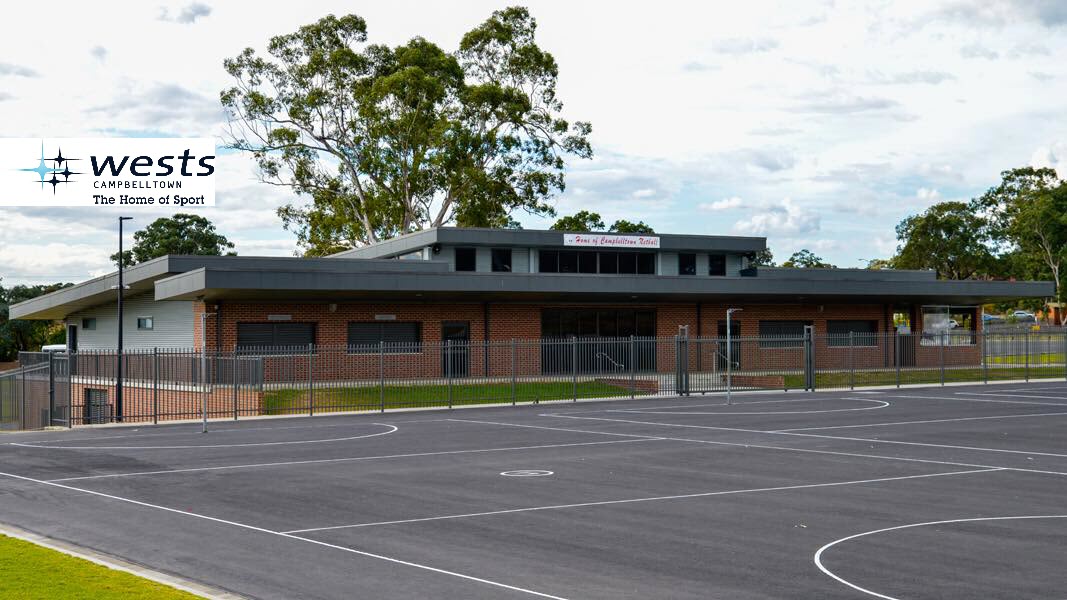 Campbelltown Netball played its first competition games in 1972 and affiliated with Netball NSW in April, 1973.

Campbelltown was the first netball association in the Macarthur region to affiliate with Netball NSW.

In 1974, Campbelltown teams participated for the first time at the State Age Championships held at Liverpool.

We first hosted State Championships in 1980 and have since provided the venue for State and State Age Championships on a further 16 occasions, more than any other district.  Campbelltown is one of the few districts able to cope with these huge events.   We have been awarded the honour of hosting the first Senior State Titles in 2019.  Players will compete in the Opens Division, 17 years & Under and Under 15 years divisions.

Following the receipt of a Commonwealth grant in 2009, a new building was erected at Coronation Park and a complete upgrade of our grounds was carried out.  We believe that, with our 40 asphalt courts, all of which are lit, and first-rate facilities, Campbelltown is the best netball complex in the State.

The upgrade at Minto was completed in time for us to host the 2010 State Championships, which were a resounding success - held at a perfect venue in perfect weather!!  Our facility was the envy of many!
Campbelltown offers a winter competition for junior and senior players and a summer night competition for all who prefer to play in a more relaxed atmosphere. Campbelltown Netball Association is a registered provider for the NSW Government Active Kids Program.  Members are spoilt for choice with over 20 Clubs affiliated with the Association.

Talented players are also catered for with opportunities available to players from 11 years to seniors. In this regard, we currently have an 11 year old development squad, three State Age (now known as Junior State Titles) teams from 12-14 years and three Metro League teams. Senior players are also given the opportunity to participate at State Championships, now known as Senior State Titles.

For those who are interested in coaching or umpiring, we offer various clinics to assist you in obtaining the necessary accreditation.  If your forte is administration, we invite you to join one of our Clubs so that you can assist in this capacity.

It’s a great game and we have some great people.  You are welcome to JOIN US.    Go ‘Town! 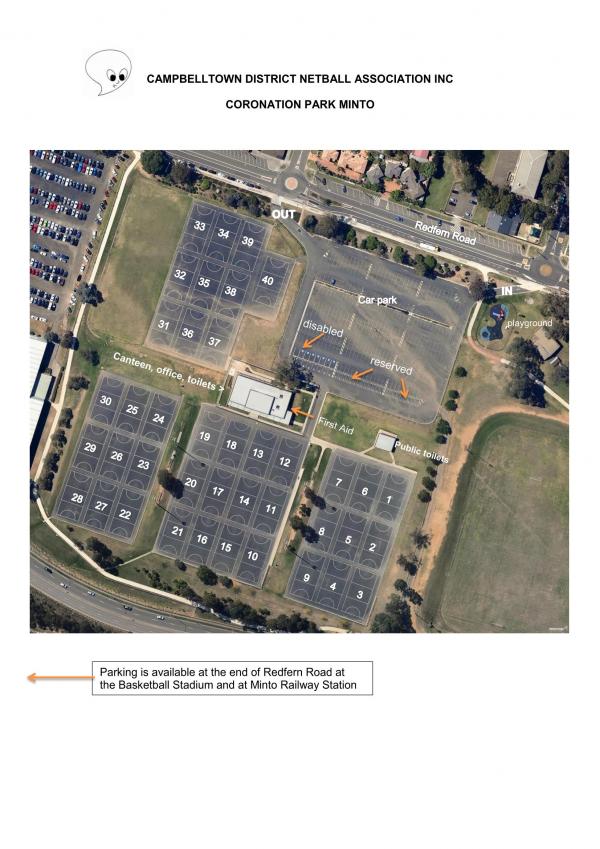